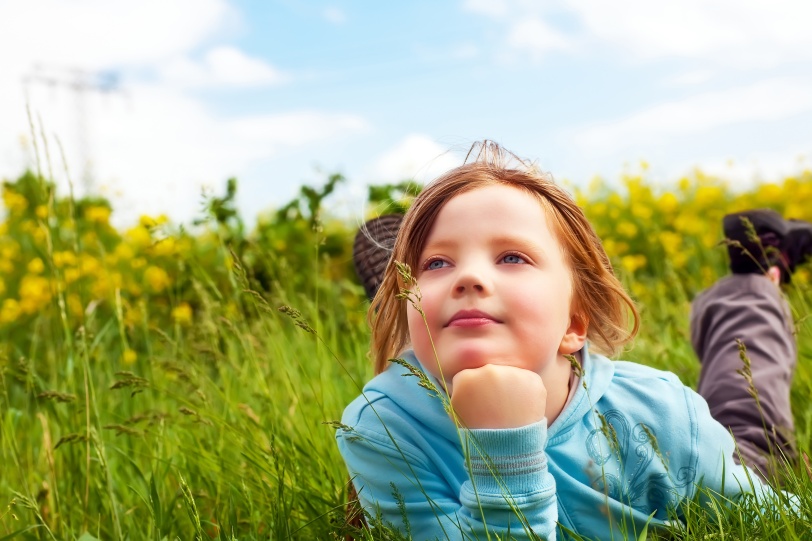 We enter this world with two eyes ready to receive information and work together, an experience of which can not be described as a mere summation of two visual signals painting a flat picture in the brain. Instead with two eyes working together, known as binocular vision, there is a synergy of visual function that creates our ability to see our environment as it is with beauty, awe, depth and perspective. This binocular visual experience that provides us with depth perception (called stereopsis, measured as stereo acuity) not only shapes our abilities and  human performance, but also shapes our emotions.

Visual conditions that result in the dysfunction of binocular vision will typically reduce or impair an individual’s ability to have normal depth perception leaving them to experience a visual world that is flat, without the ability to see “pockets of space”. These vision problems of binocular vision are not rare.  Research into the prevalence of ocular disease in a clinical pediatric population has shown that, other than anomalies of refractive condition (nearsightedness, farsightedness, astigmatism), the second most common vision condition found in children are those affecting binocular vision and/or eye focusing. These binocular dysfunctions that impair depth perception in children, if left untreated, can last a lifetime.

However, what can be said about the emotional impact of “defective stereopsis”  on the patient? Maybe this would be best described by observing a patient who is experiencing the ability to see depth through vision therapy for the first time.

Vision therapy is an effective treatment for those who lack normal stereopsis/depth perception due to binocular dysfunction. Expanding into a new frontier and now becoming available are advanced applications of vision therapy in virtual reality as shown in the video of our adult patient, thereby also confirming that age is not a barrier in treatment. However, it is important to note before treatment can be determined, it is essential for the patient to have a comprehensive eye health and vision evaluation to establish a diagnosis and determine whether vision therapy would be right for that individual.

For additional helpful information and videos on stereopsis and seeing in 3D check out this link at the College of Optometrists in Vision Development (COVD) website.