Another Legend Has Departed 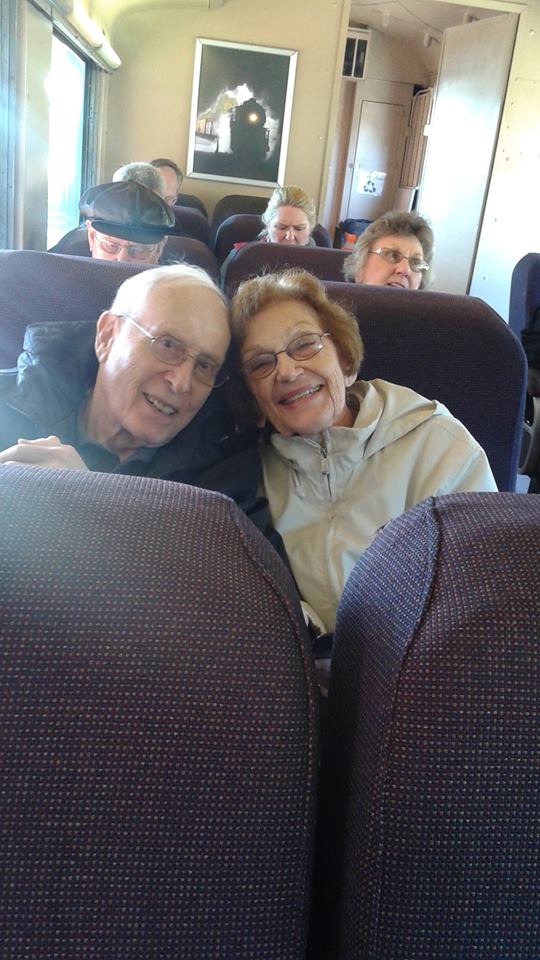 Dr. Morton & Lillian Davis.  A classy couple who were fixtures at the Annual COVD meeting for many years following its inception.  Role models for many other couples, Mort and Lil were inseparable for 68 years, and it is therefore with a profound sense of loss that I write of Mort’s passing last night.  He was a towering figure in behavioral and developmental optometry, a founding member of COVD and its third president, serving in that capacity in 1973-74.

I first encountered Mort in the late 1977, attending a meeting of the Skeffington Symposium in Washington, D.C.  He had one of the most active and intellectual minds I’ve had the pleasure of knowing, and he was immediately welcoming and warm.  Gracious with his knowledge, he shared many of the vision therapy procedures and tests that he innovated.  This was done through publications in the Journal of the American Optometric Association, the Journal of Optometric Vision Development, the OEP monthly papers, and the Croisant Transcipts of his presentations at the Skeffington and Kraskin Symposia.  He wrote copiously about child development, including a paper that he co-authored with Dr. Robert Wold on symbol confusion.  His interests ranged from  developmental abnormalities including Fragile X Syndrome, to developmental regression seen in seniors, both topics on which he presented to together with his optometric daughter, Dr. Marsha Benshir.  His presentations encompassed such diverse topics as pilot studies on myopia, and visual attention deficit disorders.  In his later years, he was a fierce advocate for functional geriatric optometry, and we have yet to do his passionate voice justice.

Among the tests that Mort introduced, his Davis Visual Scan Test may be the most widely recognized.  He initially wrote about it in one of the first issues of the COVD Journal (1972), and Dr. W.C. Maples would write about its utility over 30 years later in the Journal of Behavioral Optometry.  In addition, Dr. Davis pioneered the Visual Braille Alphabet, the Ocular-Auditory Transfer of Spatial Clues Test, and the L.R.D. Test (the latter named for Lillian R. Davis).  If you have a chance, set aside time to soak in the marvelous Heritage Series Interview that Dr. Paul Harris did with Mort, published in 2010 and available through OEPF.

Many of us will recall fondly and admiringly Mort’s incessant search for terms most suitably descriptive of who we were and what we did.  Perhaps his crowning jewel in this regard was the eidolon – the mental image that we consciously see – and he elaborated this in a series on Eidolonic Optometry that is still available through OEPF.

Dr. Morton Davis was active politically in optometry at the local and national levels as well.  An icon in our field who will be sorely missed, his family has requested that donations in his memory be made through the Memorial-Honor Card Donation Form. 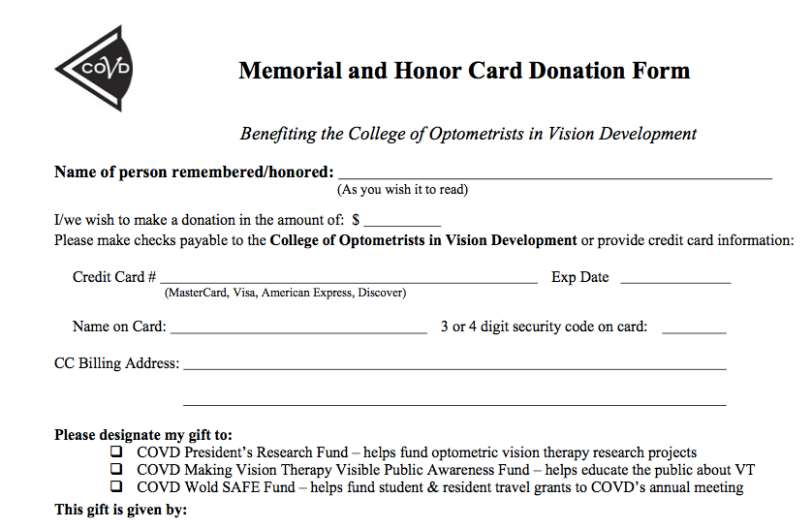 6 thoughts on “Another Legend Has Departed”