I suggested two weeks ago that based on my personal experiences with cataract surgery as a patient, “monovision” is a poor term for the relatonship between my two eyes and the balance of my visual system.  A better term would be “univision”, because there is a unification of the range of multiple range of foci simultaneously in play between my two eyes.

17 years ago, after having experimented with bifocal contact lenses and opting instead for what contact lens practitioners call monovision, I underwent LASIK  surgery with the happy outcome of a range of clarity without any lens Rx.  I underwent cataract surgery for my left eye five years ago, leaving it more under-corrected for distance.  A good portion of my days has been spent on vision in a near space, and my original choice of under-correcting distance was in anticipation of deeper steps into presbyopia and creating my own myopic manifesto. 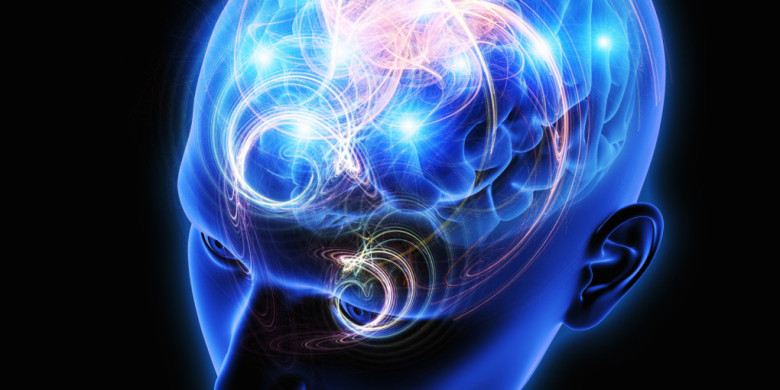 It’s only natural at first, that when you have visual clarity at distance in one eye that is significantly better than the other eye, to find yourself winking one eye shut to check which eye seems to be the more focal eye depending on which distance you’re fixating.  It’s as if you have a fluid ambient/focal relationship between the two eyes.  I would suggest that this is similar to the concept of bistable percepts, in which one view or another registers in consciousness.  Brains that are adaptable and fluid have an easier time sorting out the potential ambiguities, as reviewed nicely in this piece on the “where and the “what” of bistable perception.  Even when one considers the standard rabbit/duck bistable percept, there is a way to consciously minimize the switch by fixation a particular region. Fixate the right side mouth and nose region, and it’s easier to see the duck; fixed the left side and the rabbit more readily emerges.

Periodically I catch myself winking my left eye shut if something blurs momentarily at distance, and the right eye if something blurs momentarily at near.  But that has become progressively rarer each day.  Most of the time the switch between the two eyes rivaling for maximum clarity occurs seamlessly, and effortlessly.  My hunch is that the pathways involved are similar to what allows bistable perceptual switching to occur at pre-conscious levels to maintain a unified vision.