What Did They Teach You in School?

If you’re an optometrist or ophthalmologist, did they teach you in school that accommodation is spherical?  That was the party line in my day as a student, although when Dr. Werner and I team taught the course on Case Analysis to SUNY students, we noted the possibility of cylindrical changes, particularly against-the-rule as a function of accommodative stress.

It isn’t uncommon to note wildly fluctuating cylinder on children with accommodative flux, and most often we attribute this to off-axis positioning of the retinoscope as the child is moving around.  Even when doing any of the various nearpoint retinoscopies, the focus is typically on spherical changes at near compared to distance, as a window to accommodation. 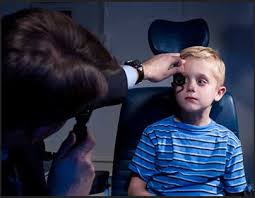 Our Grand Seiko Open View Autorefractor often shows relatively stable cylindrical values at distance, with significantly greater fluctuation and higher astigmatic values at near.  And the children with greater difference between distance and near stability typically show the greatest variability in a traditional autorefractor without an open view – conditions that tend to induce proximal accommodation.  In our Clinical Pearls textbook we noted that auto refractors, when utilized appropriately – particularly in comparing closed to open view profiles, and in comparing manifest to cycloplegic values, can serve as a smart retinoscope.

But used as sacrosanct data for refraction in isolation, without an appreciation of these nuances, autorefractor data can become a chapter in this book instead  …

In answering the question,”Does astigmatism alter with cycloplegia?” an article just published in the Journal of Current Ophthalmology sheds some interesting light on the discussion about astigmatic accommodation.

Taken from their discussion, results surprisingly showed that cycloplegia caused statistically significant changes in vertical and horizontal components of the refractive astigmatism while the oblique components remained uninfluenced.  They speculated that several factors might be responsible for cylindrical change in refraction with cycloplegia, including accommodative astigmatism, subject’s head positioning, higher order aberration increments through dilated pupils, and different astigmatism vectors in different centrifugal rings in the visual axis during dilation. They concluded that astigmatic accommodation or accommodative astigmatism seems to be an important factor affecting the cylindrical refraction.  What they have not yet explored is why accommodative astigmatism, in the absence of cycloplegia, might be occurring.  The answer to that may reside in the brain’s way of straddling the hunt, and sometimes The Clash in how and where to direct the crystalline lens to focus – a sign of accommodative distress.  (“Should I stay or should I go now? If I go there will be trouble … and if I stay it will be double.”)

In an article in the journal Strabismus a few years ago, Singman and colleagues utilizing the Grand Seiko Open View Autorefractor objectively demonstrated poor accommodative responses at near through the amblyopic eye in contrast with the fellow eye.  Their graph is in logMAR notation, where 1.0 = 20/20 and 0.2 = 20/100.  Even though they concluded based on a best fit line that accommodative response is generally poorer with poorer BVA, you can see quite a spread with significant accommodative lag in some patients with amblyopia who have reasonably good acuity.  Differences in accommodative stress response, you say? 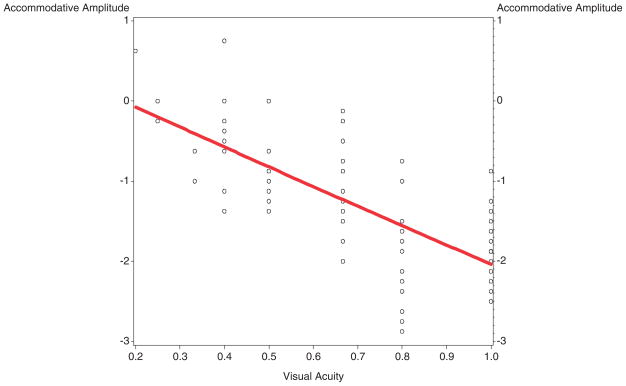 Singman and colleagues suggest that the Grand Seiko Open View Autorefractor can be used as an objective tool to monitor improvement in amblyopia function, as well as note objective signs of possible regression.  I like that suggestion, and if you don’t have a Grand Seiko, get out your retinoscope and take a look at the differences between distance and near reflexes, in astigmatic accommodation and in differences between the two eyes. 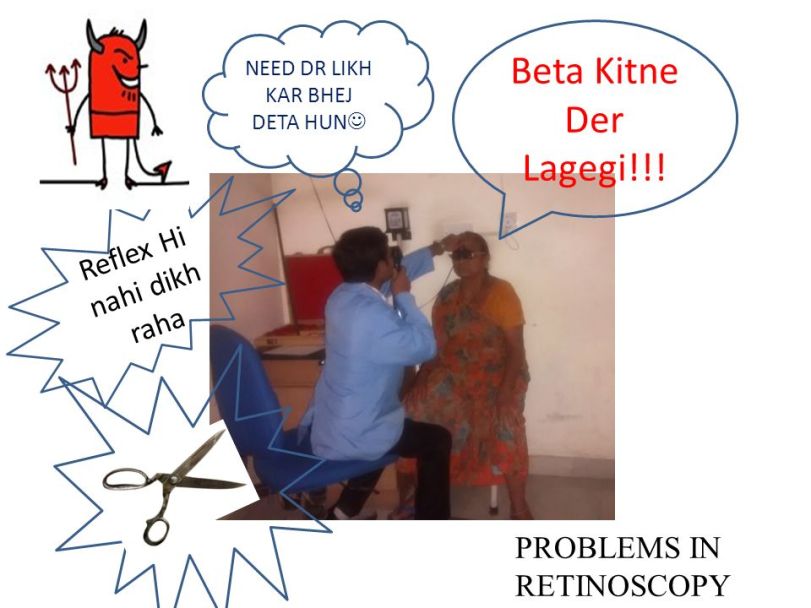 The devil is in the details; rather than looking at variable retinoscopic reflexes as problems (absent corneal irregularties), look at them as opportunities …

2 thoughts on “What Did They Teach You in School?”