The Binocular Syndrome of Amblyopia – Part 2

The special September 2015 issue of Vision Research on the subject of Amblyopia as a window into visual cortex development and recovery of vision was introduced in Part 1.  The salient points of Part 1 can be summarized as follows:

The current wave of interest in research is welcome, and essentially updates Worth’s concept of how to treat amblyopia that dates back over a hundred years.  It was Worth who is credited for inventing the Amblyoscope, and it is worth noting that the essence of his haploscopic device was to treat amblyopia as a binocular problem, hence the name “Amblyoscope” as opposed to “Strabismoscope” or something primarily addressing misalignment of the eyes.  Worth intuitively realized the need for the patient to exercise control and provide awareness through the eye that did not function as well as the fellow eye.  Subsequent versions of the instrument were the troposcope and synoptophore whose names placed emphasis on alignment the eyes.  The ability to manipulate brightness and exposure rate of the image through the amblyopic eye to attain balance between the two eyes are among features still valiuable in amblyoscopes to this day.  Worth should receive his due for the prescient concept of treating amblyopia as a binocular problem. 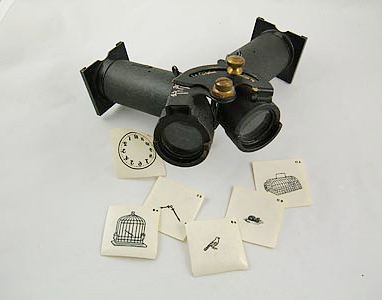 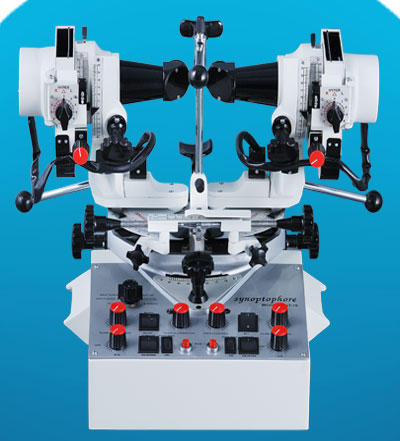 As reviewed by Greenwald, Brock also expended much effort in promoting a binocular approach to amblyopia therapy.  Brock was innovative in designing procedures for both eyes that took the patient out of the instrument environment and helped transfer these skills into visual space.  This is also an opportunity to reiterate that although the current trend toward therapy for amblyopia has a distinctive binocular flavor, there are select cases for which a monocular foundation must still be built before bridging into binocular procedures.  Thus it would be premature to declare that the need for patching the fellow eye in amblyopia is ready for extinction.  However, much as atropine therapy serves as pharmacologic MFBF (monocular fixation in a binocular field), patching therapy when indicated should rapidly progress to the MFBF phase through translucent or selective filtration. 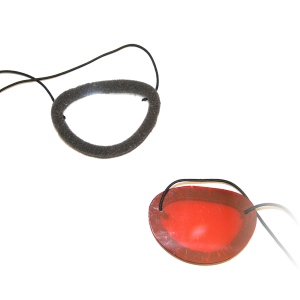 Were Worth and Brock brought back to some of the current binocular approaches to amblyopia and strabismus therapy, they would no doubt feel that they are back to the future. 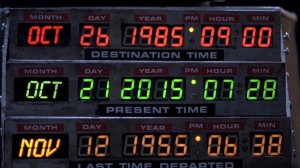 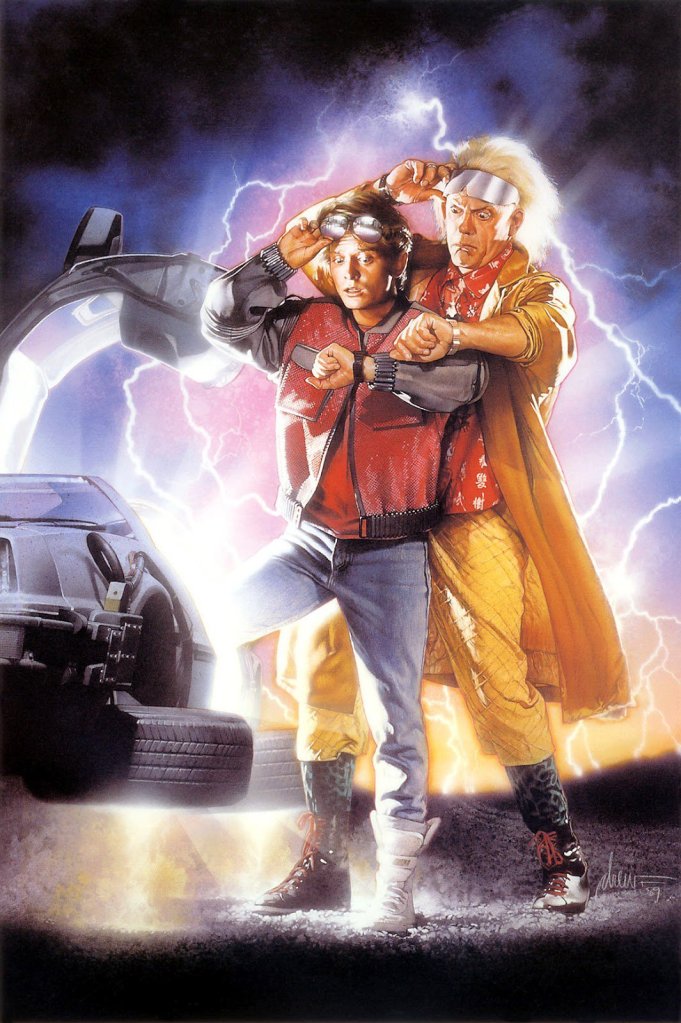 2 thoughts on “The Binocular Syndrome of Amblyopia – Part 2”