Esophoria at Near in Convergence Insufficiency

No, your eyes aren’t playing tricks on you.  There really is the possibility of using ICD-9 code 378.83, convergence insufficiency (or it’s sister code in ICD-10, H51.11) even when the patient exhibits esophoria at near.  I was reminded of this while reviewing a new paper from Brian Mohney and his pediatric ophthalmology/adult strabismus group at the Mayo Clinic on adult-onset CI.  The paper begins by noting the following: “Patients with CI usually exhibit an exophoria at near and normal alignment at distance; however, they can also be orthophoric and occasionally even esophoric.”  The source that the authors cite for this is none other than one of the most respected ophthalmologic sources on binocular vision: 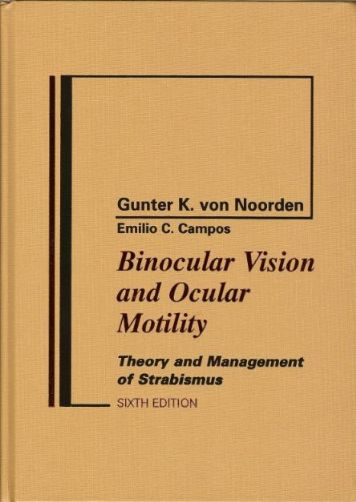 Thanks to Cybersight you can access this entire text online, and go right to the source on page 502.  As I wrote in my textbook on vision therapy, the ophthalmologic model for CI is broader than the Duane-White classifications used by most optometrists.  Bear in mind that when you code patient conditions, the ICD does not define what measurements constitute convergence insufficiency.  It’s kind of like “strict vs. loose interpretation of the Constitution”, and I believe the World Health Organization is wise to leave wiggle room in its ICD coding to accommodate various schools of thought.

In a paradoxical way, this model is very consistent with the concept of visual stress as elaborated by Elliot Forrest, O.D.  Forrest emphasized that CI as we encounter it is often an adaptation to nearpoint stress which began as either an accommodative problem and/or as esophoria at near.  This led him to advise that in working with patients in therapy it was important to monitor the appearance of esophoria, and that the use of plus lenses for near was crucial whenever esophoria was exhibited. 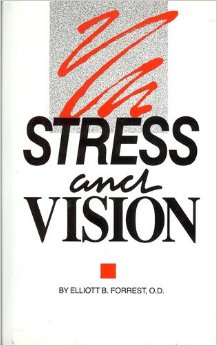 2 thoughts on “Esophoria at Near in Convergence Insufficiency”