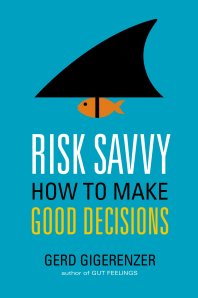 We posed the question in Part 1 as to why so many pediatric ophthalmologists harbor a bias against office-based vision therapy, discouraging the patient from undertaking it despite the striking evidence-based medicine of the CITT.  We provided some clues from the work of Professor Gerd Gigerenzer, director of the Max Planck Institute for Human Development in Germany.  The fundamental issue, and the challenge to both Optometry and Ophthalmology, is how we help guide patients toward making good decisions.  There is one inescapable conclusion: the evidence bias against the cost and time involved in doing office-based therapy is outweighed by the value judgement of the doctor that it simply isn’t worth it.  A frank double standard.  While it was fine for Frank Sinatra to boast that he did things “My Way”, that simply isn’t good enough for eye doctors cloaking themselves in mantles of scientific concern.

But let’s go beyond the obvious evidence-base for CI about which there is absolute certainty.  How do eye care practitioners typically handle other conditions such as strabismus and amblyopia about which there may be less certainty?  Gigerenzer offers insights about such heuristics from his Edge conversation: “Still, medical societies, individual doctors, and individual patients either produce the illusion of certainty or want it. Everyone knows Benjamin Franklin’s adage that there is nothing certain in this world except death and taxes, but the doctors I interviewed tell me something different. They say, “If I would tell my patients what we don’t know, they would get very nervous, so it’s better not to tell them.”

Take for example a recent case in our office involving refractive amblyopia.  The parents of a child came to us, referred by other parents in their neighborhood, regarding management of their son’s amblyopia.  He had previously seen a pediatric ophthalmologist who prescribed glasses for him having two significantly different powers between the eyes, accompanied by a patching regimen but no therapeutic activities.  I reviewed my findings with his parents at a separate conference during which I laid out the treatment approach of moving beyond patching and into MFBF techniques to bridge binocular integration, and then onto binocular activities to maximize outcome including depth perception.  The child’s parents seemed to grasp the difference in the optometric approach from the ophthalmologic, and proceeded to schedule vision therapy. 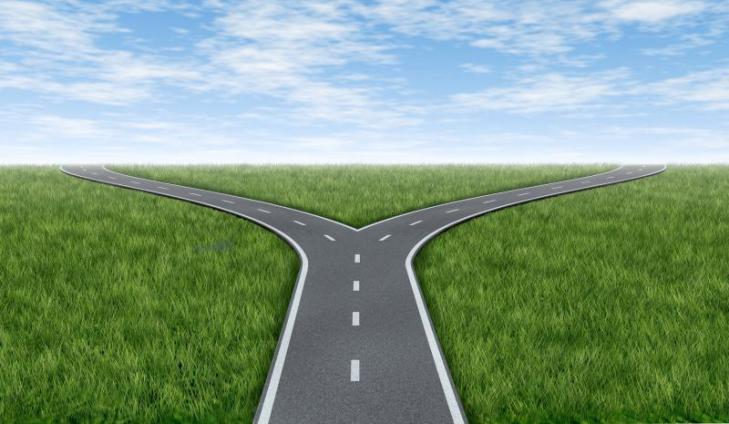 At the first vision therapy session the child’s father seemed conflicted.  After our conference he went back to the pediatric ophthalmologist who said that his son was making fine progress with patching and that no other treatment was necessary.  For good measure, she increased the power in the lens of the amblyopic eye, further exaggerating the difference between the two eyes, though the family didn’t feel it was important at the time to mention it.  The father asked: “Do you really think my son needs vision therapy?  I want to do what’s best for him, but it’s very expensive and I want to make sure you feel he needs it because Dr. X said he didn’t.”

This child’s first progress evaluation seemed to turn into a debate over whether this young boy was making progress demonstrable by “empirical evidence”.  Matters devolved from there into his parents becoming passive aggressive toward our staff, and I was left to wonder how much the pediatric ophthalmologist’s voice was in their head.  Can we graph out data and spend considerable time at each progress evaluation, or in this case even toward the end of a therapy session?  Of course, yet there has to be a happy medium between no evidence and smart clinical heuristics, in Gigerenzer’s terms.  I would love to have been a fly on the wall in the ophthalmologist’s office when she presented the data to the parents that they were demanding of us.  Did she review the PEDIG trials to establish the optimal number of hours for patching?  Was she conversant with the rich body of literature in ophthalmology journals over the past several years showing functional deficits in amblyopia that arise when visual acuity is used as the sole index of visual function, and its implications for therapy beyond patching?  Did she review the application of computerized methodologies for amblyopia therapy as pioneered by Dr. Jeffrey Cooper?  Where was the empirical evidence that the ophthalmologist’s approach was doing anything that would alter the Rx required to attain optimal outcome?  Was she conversant with the rationale that we were pursuing regarding reverse engineering hyperopic anisometropic amblyopia, as I have documented in the ophthalmic literature?

Presumably the ophthalmologist presented some sort of evidence to the parents, but exactly what it was we’ll never know.