A Clue to Dyslexia Through Poetry – Part 1 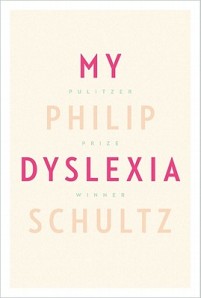 Gray’s Anatomy doesn’t explain how the human body breaks a hundred ways each day & still finds balance.  This is part of the last quatrain of a poem entitled Balance by Philip Schultz, one of the best poets you’ve never heard of.  Until now.  That is, of course, unless you’re enough of a fan of Poetry to know that Philip Schultz won the Pulitzer Prize in 2008 for his poetry collection, Failure.  What does the human body breaking,  failing, and finding balance have to do with My Dyslexia, the title of Schultz’s memoir?  Everything, as it turns out. As our colleague Dr. Dan Fortenbacher pointed out back in January, there is significant emotional fallout when a child persists with unresolved academic difficulties.  This problem is compounded for the child who is made to feel dumb because he has a visual problem that is overlooked or trivialized by the tyranny of 20/20 and everything’s fine.

Make no mistake about it, Schultz’s book is a poignant memoir of an individual, now 63 years of age, who discovered at the age of 58 that what he struggled with all his life was dyslexia.  He made this discovery when reading the report that a neuropsychologist conducted on his oldest son, Eli, rendering the diagnosis of the condition based in part on signs and symptoms that Schultz recognized in himself.  What were some of those signs and symptoms?  Delayed processing problems, terrible handwriting, misnaming items, low frustration tolerance for reading, and most homework assignments, to name a few.

Before long, Schultz found himself as a celebrity of sorts in the Dyslexia community, the type of individual who might be the poster adult for The Dyslexic Advantage.  Drawing more attention than he had for his professional work, in every interview he was asked:  “How did someone who didn’t learn to read until he was eleven years old and in the fifth grade, who was held back in third grade and asked to leave his school, come to be a professional poet?”

Where can we look for clues to resolving this apparent paradox, someone for whom written language is challenging becoming a writer of sorts?  One source, identified in Schultz’s opening acknowledgments, is the Yale Center for Dyslexia and Creativity, co-directed by Sally Shaywitz.  In fact, Dr. Shaywitz writes a lovely back jacket liner note on the book highlighting the conundrum.

I heartily agree with Dr. Shaywitz on one point:  Schultz’s raw and moving memoir goes a longer way than contemporary neuroscience in explaining creativity and the seeming paradox of how a dyslexic labeled a dummy in school can go on in life to write beautiful poetry and the book that her comment adorns.  To layer further paradox, although Schultz credits Shaywitz’s book for guidance, there is little to be gleaned from it that would directly explain the conundrum unless ….

…. unless, we conceptualize poetry as a form of visual expression that is fundamentally different than chapter book reading. 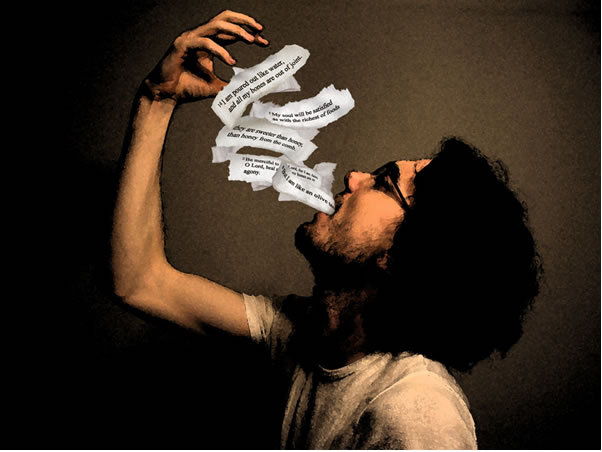 The organization of the print on the page gives poetry a decidedly artistic flair makes it a step in the iconic direction compared to straight “chapter book” print.  So many parents will tell us that their children were on board with reading until chapter books made strings of words bottleneck the process compared to books more richly illustrated.  And it wasn’t just that the pictures were able to substitute for the words, or even supplement them sufficiently to provide explanatory power like comic books or graphic novels.  There was something deeper going on; something that lies at the very heart of why the emphasis on phonemic awareness as the bad boy of dyslexia is so misplaced.

How, for example, would be explain that Philip Schultz’s son scored in the 99.6th percentile of on the WISC, with an extraordinary rich funds of words, if he lacked phonemic awareness?

Schultz offers more clues:  “I often read a sentence two or three times before I truly understand it; must restructure its syntax and sound out its syllables before I can begin to absorb its meaning and move on to the next sentence

… I must remind myself at regular intervals that having to constantly reread sentences is both sensible and necessary, an act of self-discipline, fortitude, and concentration that ultimately will benefit me not only as a person, but as a writer.  This argument, and it is an argument, isn’t always easy to buy into and sometimes I quit out of frustration and exhaustion 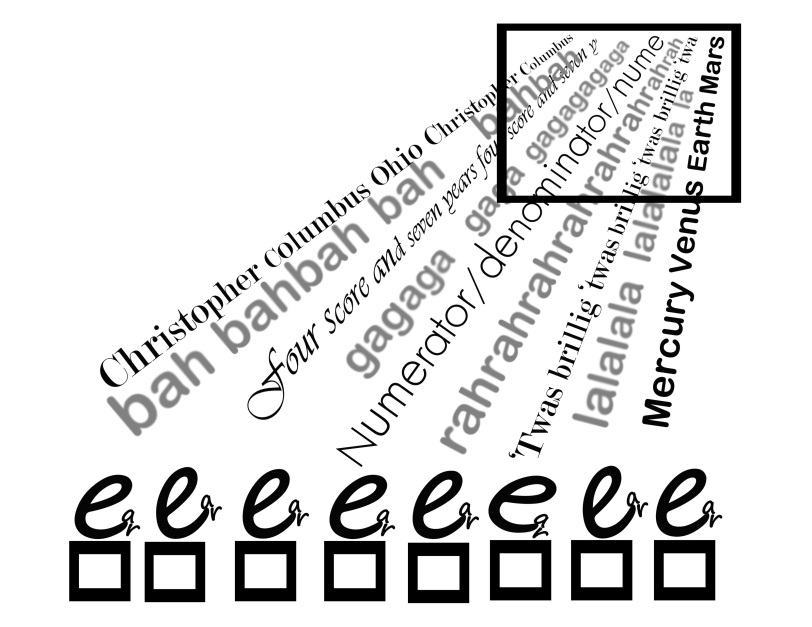 Take the words, filter them, compress them into a spatial array that bounces with its own cadence, rhythm and emotion, and you come close to what a gifted musician does who can put eye and ear together.  Dr. Shaywitz would say this  representation has nothing to do with vision, because it occurs beyond the eye.  It occurs in the visual word form areas at the occipitotemporal junction.  When it comes to explaining dyslexia, that’s why Schultz nails it while neuroscience fails it.